How to stop needing to be liked? Well, this topic really hits home for me personally. When I was a child, as self-centered as it may sound, I could not for the life of me comprehend why some people just didn’t like me. I treated everyone the same, yet not everyone responded similarly. There were people who did not appreciate my attempts at making new friends. Some were plain mean when I tried to initiate a conversation with them about whatever six-year-olds talk about when trying to make their peers like them.

Of course, as I got older, the commonsense fact that you don’t have the power to make everybody like you slowly dawned on me. But still, in situations where I had to interact with a new group of kids, I still tried to fish out every single person’s preferences for what they look for in a friend, then tried to be that person for them. Needless to say, many of these attempts to be universally loved ended in frustration, tears and deepening feelings of insecurity. Only later did I realize that this shallow role-play only served to hide the real me, the person I most wanted people to accept. When you live to please others, you lose yourself.

Life is not a popularity contest

Even now, in the workplace, there will be an occasional situation where it is clear that a person does not like me. Usually, it is for no obvious reason, and damn does that feeling still sting. Only now I have the tools to deal with that feeling. I know that no matter how I excel in every thinkable area in life, there will always be people who will disapprove of me. People who don’t approve of my life choices, look down on me, don’t understand me. And that is completely fine. Accepting that I don’t have to be liked by everyone has been one of the most challenging and also liberating things I have ever done.

So why is the need to be liked so universal? And how do you stop needing to be liked by everyone? At the root of it, there is the fundamental need to be accepted by others as you are. When someone rebuffs you, it hurts because it is the person they are rejecting as opposed to something external. It feels different to receive blunt criticism for an essay you wrote than have someone snub your entire being. You can re-write the story, but you cannot conjure up a new you. Unless, of course, you resort to playing people-pleasing roles for being liked, like I did.

Focus on making yourself feel good, not winning the whole world over

How to stop needing to be liked then? For me, it was the realization that I had to separate my self-worth from other people’s opinions of me. Sounds simple huh? Well, it took me “a couple” of tries until I got my head straightened out on this one. As soon as you accept that it’s completely inevitable that someone will always see your very best efforts as completely craptastic, your focus will start to shift. You will slowly start to need less and less approval from other people. This will give you more headspace to start doing things that make you like yourself. I’ll repeat that last part: MAKE YOU LIKE YOURSELF. When your focus turns on pleasing yourself instead of others, that’s when things start to get golden. It takes time and effort, but I promise you will get there.

How to deal with toxic people

Another thing undermining your efforts to become a self-pleaser (take your mind out of the gutter) instead of a people-pleaser is the type of people often referred to as “toxic” in all the self-help books. You know the type: thrives on other people’s misfortune, loves to point out your mistakes and stains on your shirt and generally makes others feel less than. Most of us have run into this toxic type; some of us have the unfortunate luck of having to work with them daily. This is an especially problematic type of person for those of us dealing with the need to be liked. You can recite the laws of quantum physics while somersaulting with a full glass of wine and their comment at best would be “Meh.”

The most effective way I have found in dealing with them is this: do not entertain them. Do not give them the pleasure of seeing you discouraged or hurt by something they said. Do not listen to them talking crap about others either. Instead, do this: Kill them with kindness. For every stinger they throw at you, have a superbly positive retort ready, and deliver it with a smile. Whenever they start bad-mouthing someone, cut them mid-sentence. Just say “But on the other hand, she really has a killer smile, don’t you think” or something similar. After a couple of tries, they see that you will neither be their accomplice nor give them the reward of being hurt. This will quickly make them bored and just give up. You can just give yourself permission to stop needing to be liked by idiots.

The power of NO

There are times when you really, really, really want to say yes when you know you should say no. For example, when your boss asks if there is room for one more “little” thing in your schedule. When a good friend repeatedly asks for a favor that is never returned. Or when a co-worker takes up too much of your time gossiping when you should be destroying your to-do list. When you need to liked by everyone, saying no in these situations will feel almost impossible. Because doing so might make them think of you in a negative light and that, as we know, is the end of the world. Right?

Wrong. Again, when these occasions come up, grab a hold of the mantra of MAKE YOU LIKE YOURSELF and never let go. What good ever came from saying yes just to people-please? Feelings of regret, shame, insecurity, that’s what. When you make decisions to please yourself, you will end up feeling good about your strength, your spine, your courage and your self as a whole. Sounds a helluva lot better, right?

For the people who (like myself) like to print pretty notes and stick them where you can see them for inspiration, click below for the handy dandy TL;DR version of this blog post about how to stop needing to be liked. 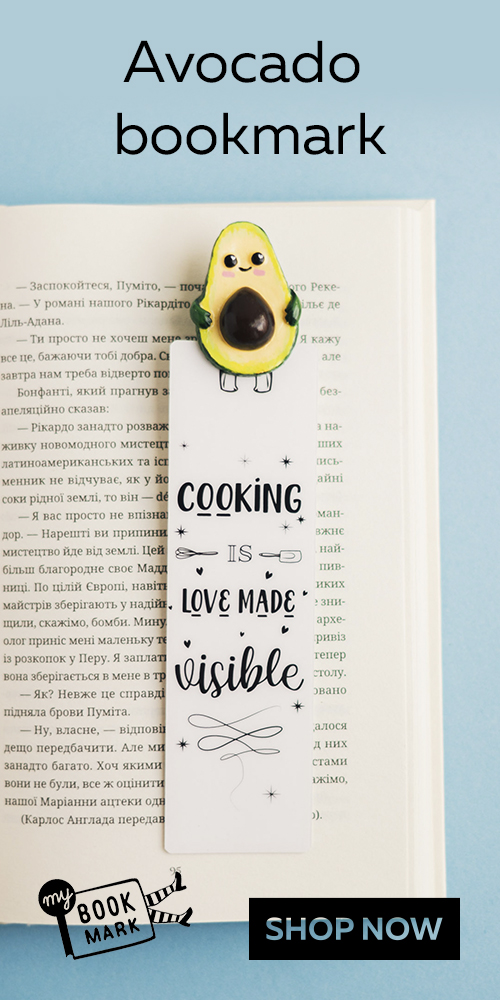